In the argot of today, and the overuse of superlatives, it is difficult to describe an island as remarkable as this; São Antão, the most northwesterly island in the Cabo Verde archipelago, is quite simply stunning. It is beautiful, it is remarkable, it is friendly, it is simple and beyond all, it is quite astonishing that it has remained off travel radars for so long.

It is, however, probably a good thing.

São Antão offers visitors some unique opportunities for travel, in particular for hikers, and those seeking destinations with little or no time for the vagaries of mass tourism. There is scenery, some rather picturesque villages, a curious cobbled road system, some dramatic seascapes and one hears, in the summer, beaches. There are small guesthouses, a couple of larger “resorts”, and some friendly local restaurants.

I absolutely love it. It is awkward to get to since the airstrip was closed due to regular and brutal cross winds, so access is by ferry from the neighbouring island of São Vicente; once here, one can rent a vehicle as I have, or travel by the local “buses” that criss-cross the island. For those seeking peace, quiet and an opportunity to hike in the dramatic hill country, no vehicle is really necessary. 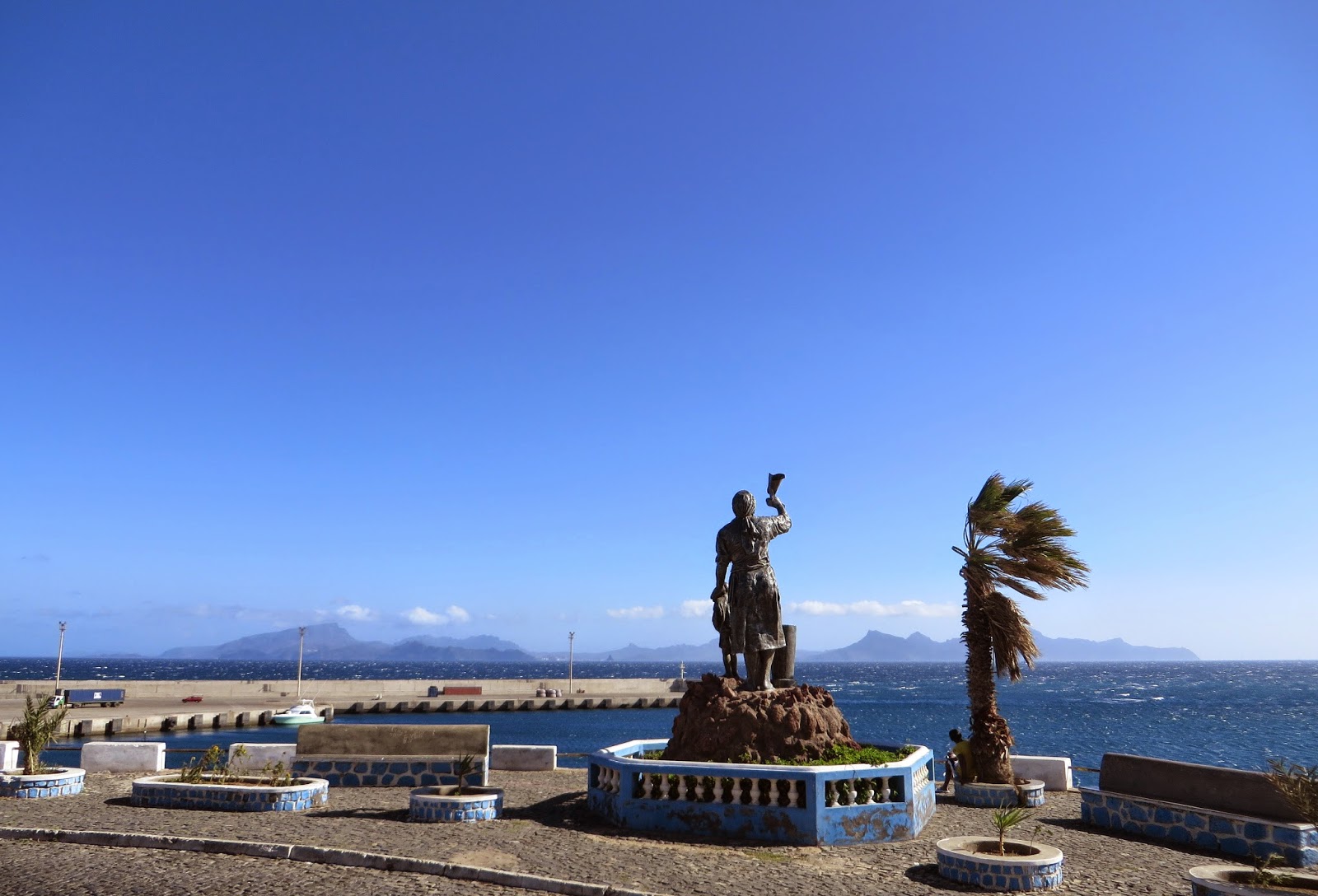 It is an island for whom time appears to have stood still; houses lie half or one third completed, time seems to have a different dimension and folks spend a great deal of their time talking and enjoying the locally produced grogue.  It is a poor island; some agriculture and grogue-manufacture, and oddly the export of local sand apparently perfect for the manufacture of cement are the local industries, and now, of course, tourism. There is talk of resorts, new hotels and other investments, but it is an early stage, and one wonders if the implications for the society who call São Antão home have been considered.


All too often, tourism fails to bring the promised benefits to the local communities, and its profits are dispatched elsewhere leaving only menial work and the promise of souvenir sales to boost the local economy. And besides this, the island’s very core attraction, its peaceful and natural environment, would be indelibly changed with too many more tourists.


Today, however, and I think for the foreseeable future, the island is a destination that should be considered by any traveller wanting to get off the beaten path, yet who want a veneer of familiarity, The island is African; it lies off the coast of Senegal, its people are indisputably African and yet due to its long association with Portugal retains a slight sense of Europe in the architecture, food and language. It is, however, not European, and the vibrancy of its culture, so evident in its music and in particular during one of its many festivals, is distinctly African.


And that is its core charm; while we are lured into believing that we understand the country, we don’t. Each turn offers another surprise, each encounter a new idea; it is like hearing a different language spoken, and believing that one hears a string of English words lying within. It is understandable yet mysterious, and its charms will fail to embrace any visitor arriving with an open mind and a desire to seek a new, charming and culturally sophisticated country.

Tiggers like São Antão!
Posted by MaxGlobetrotter at 1:08 PM